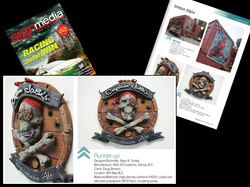 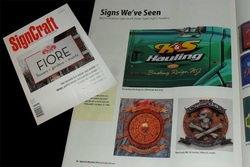 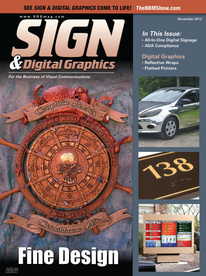 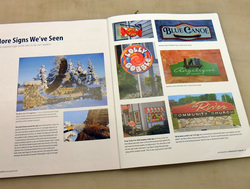 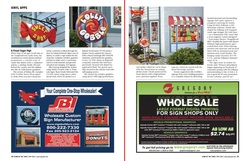 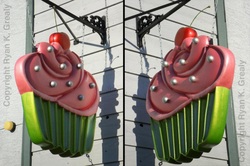 I was honoured to be featured on EnRoute Software's web site in the Case Study section (case studies are no longer on their website).

Last year I entered my Ooh La La cupcake sign into a Modern Masters Contest. Though I didn't win they did contact me and ask for permission to feature my sign in their Inspiration Gallery under the Metallic Paints Collection. It's an honour to be listed with such projects as the Academy Awards, Kodak Theater, Daytona 500, Le Cirque and Cirque du Soleil. 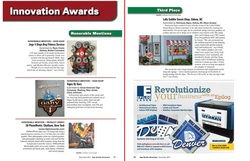 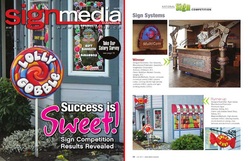 Create your own unique website with customizable templates.
All contents of this site are Copyright Ryan K Grealy and RKG 3D Creations